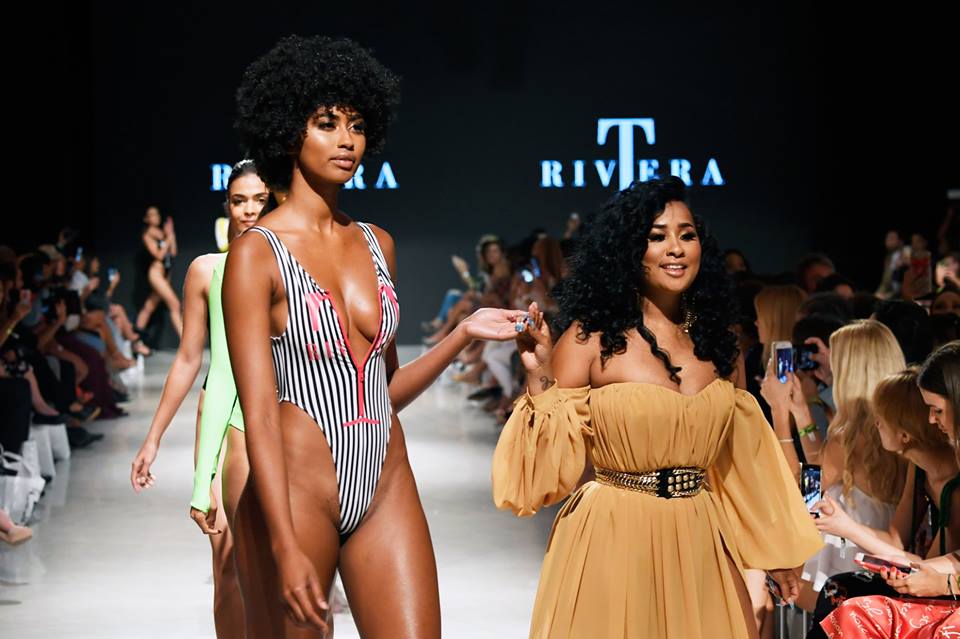 Dynamic, dedicated and driven, immediately come to mind when one hears the name, Tammy Rivera. From an early age, the Baltimore native set her sights on achieving career success by continually honing her skillsets, facing adversities head on and encompassing a tenacious work ethic. By becoming the ultimate force to be reckoned with her authenticity and transparency have created an indelible footprint with a loyal following of more than 9 million combined via social media platforms. Her music debut in 2017 cemented her status, as she became a platinum-selling recording artist with the release of, “All These Kisses” and in 2018, her latest EP, Fate, skyrocketed on the charts by holding down a top 20 spot across all genres within 24 hours.

As a woman of many talents and keen business acumen Tammy tapped into her entrepreneurial spirit with her very own hair care line, Vain and swimsuitbrand, T-Rivera Swimwear. She has also taken her acting from behind closed doors to the big screen after starring on the television series, Tales on BET. Although, she has celebrated many successes, Tammy Rivera has also weathered her share of challenges but as her story continues to unfold she hopes to inspire others that despite unforeseen obstacles you may endure, your dreams are always worth fighting for.